Injured Due to Road Debris? Know Your Options

Those who become injured due to a road surface can find it challenging to make a successful claim, but it is possible.

As a solicitor and keen cyclist, I am often asked by fellow cyclists about accidents that occur when the bike is taken from beneath them due to loose stones, chippings and shale on the surface of the road.

Unless it can be shown that the loose material has come about as a consequence of deterioration in the road surface, then the prospect of holding a Local or Highway Authority to account for a personal injury is remote.

A case by the name of Valentine offers some useful guidance

In this particular case, it was a motorcyclist who came off his motorcycle whilst going around a corner.

The cause of his motorbike sliding from beneath him was due to the wheels coming into contact with loose material consisting of stone chippings and grit/shale.

There was no defect in the road surface (pot holes etc.) that had caused the loose material to be present. The case ended up in the Court of Appeal.

The Court of Appeal refused to allow the claim to proceed against the Highway Authority as the duty under The Highways Act 1980 only extended to the maintenance of the structure and fabric of the road and not to surface-lying material.

However, the claim was allowed to proceed against the Local Authority on the basis that there was the possibility that the failure to sweep that particular section of the road created a trap.

The Local Authority had taken a positive act in implementing the periodical sweeping alongside the kerbs.

An example of a successful road debris accident claim

I have successfully pursued a claim on behalf of a cyclist who came off her bicycle and sustained serious injury as a consequence of coming into contact with shale on the road; where such “debris” had been deposited on the road as a direct result of deterioration in the road surface.

If you have become injured in a road accident, I invite you to get in touch with us for a free initial consultation. We wll be able to assess the unqiue circumstances and advise you on your options - phone 0800 015 1470, submit an enquiry form here or callback form below. 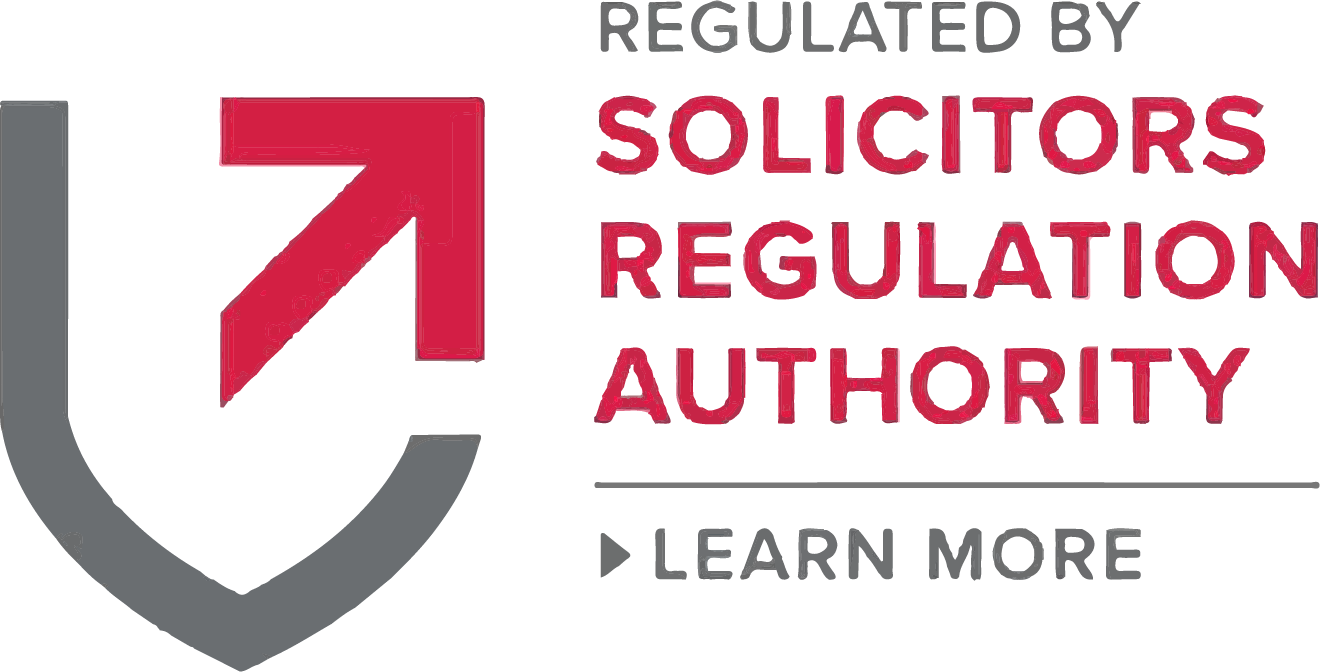